The Country now has it’s first black female VP, Sherry Menor-McNamara- is Hawaii’s First female and Asian President at the Chamber of Commerce 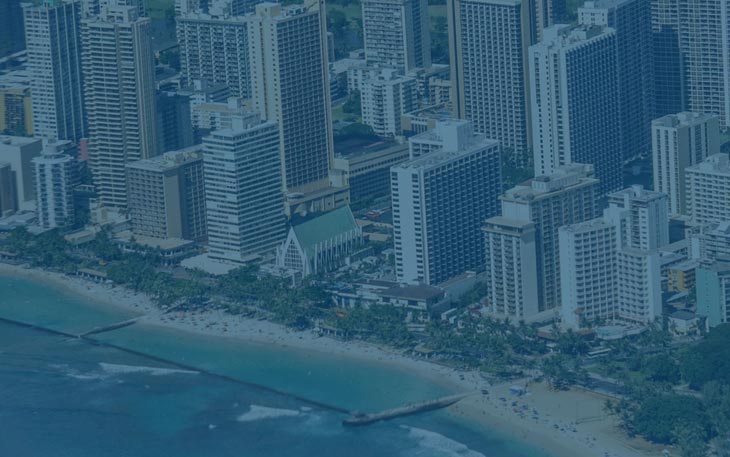 The Country now as it’s first black female VP, Sherry Menor-McNamara- is Hawaii’s First female and Asian President at the Chamber of Commerce

Sherry Menor-McNamara is the youngest and first female President and CEO in the 170-year history of the Chamber of Commerce Hawaii, as well as the first Asian to serve as the leader of a State Chamber. Under her leadership, the Chamber won the 2018 ACCE State Chamber of the Year, and in 2019, won two national Council of State Chambers awards. She has lived in several major cities, including Tokyo, New York, Washington D.C., Los Angeles and London. In those cities, she has worked for companies including Sony Corporation, Sony Pictures Entertainment, Estee Lauder Company, Field Group, Elton John Production and “60 Minutes” news magazine show.

Her government-related work includes positions with the Hawaii State Legislature, U.S. Senator Daniel Akaka and the Executive Office of the United States President. She currently serves on the Board of Directors of the Hawaii Tourism Authority, Board of Trustees of the JAIMS Foundation, Executive Committee and Board of Directors for Move Oahu Forward, and Advisory Council of the Center for Tomorrow’s Leaders. Nationally, she serves on the Board of Directors of the U.S. Chamber of Commerce, the Council of State Chambers (COSC), the Association of Chamber of Commerce Executives (ACCE), and Western Association of Chamber Executives (WACE), as well as on the U.S. Chamber’s Committee of 100.

12:51 How COVID-19 affected the Hawaiian economy

22:16 How climate change is affecting Hawaii

26:58 – How Sherry got into yoga and became her place of solitude

Listen to all other episodes of Pension Trends Plus with Atara Twersky on AF&T’s website, Podbean, or wherever you listen to podcasts!